Sports
You are here: Sports 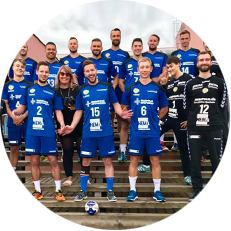 The international team of the HBV90 Jena e.V. is not only successful in the upper and Thuringia League but also committed to the continuous promotion of young talents thanks to 7 teams for kids and youngsters.

"Fun of running. Joy of helping" is the motto for the annual Jena Team Race of the Round Tablers. Jena Bioscience contributes to both: with a motivated running team and sponsoring for charity. 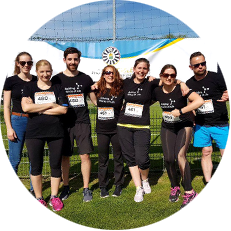 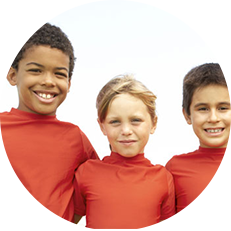 The Youth Soccer Foundation supports Jena's young footballers in numerous projects - international tournaments, football training at daycares and primary schools or training camps are just a few of them.

In Jena you can Golf with foresight. Not only the location shows farsightedness but also the decision for free children's training. Jena Bioscience supports this as a sponsor of the club. 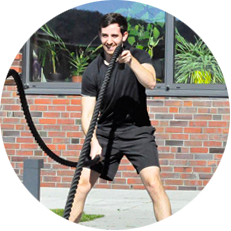 We think: sports commitment starts with ourselves! Since 2016 Jena Bioscience employees are sweating every week in functional circuit training thanks to cooperation with gesünder leben e.V.