Time to wake up: Barrie Rooney's fight against sleeping sickness 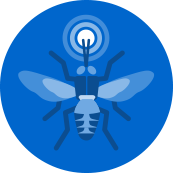 The World Health Organization defines 20 neglected tropical diseases (NTDs). They mainly affect the poorest of the poor - and this is precisely why they receive little attention in research. The laboratory scientist Barrie Rooney knows them all after more than 15 years of commitment to "Doctors without Borders". But none of them has been bothering her in the field of work of rural Congo more than the sleeping sickness that is transmitted by the tsetse fly. 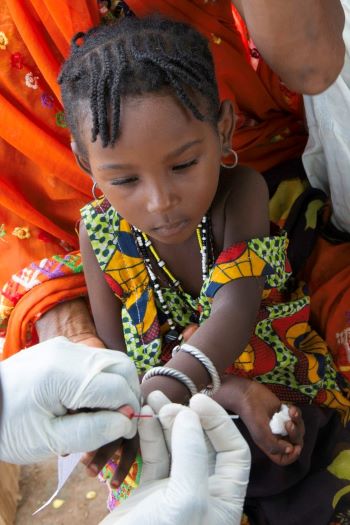 She knew that if the spread of the disease was to be confined, it would have to be combated where it was most prevalent. For this, an uncomplicated diagnostic test was needed - one that did not require electricity or a continuous refrigerating chain.
As a "woman of action" she developed it herself during a research stay at the University of Kent in Canterbury. An important piece of the puzzle was provided by Jena Bioscience. We complied with Barrie Rooney's request to be allowed to use our protein expression system LEXSY for these purposes free of charge. The fact that she was subsequently named BBSRC Social Innovator of the Year confirms the recognition of her work. Also in the future we will support Barrie Rooney's fight against NTDs. Most recently, we granted free usage rights to the NGO TrozonX17, which she founded - allowing Jena Bioscience to continue to contribute to combating these dangerous diseases.